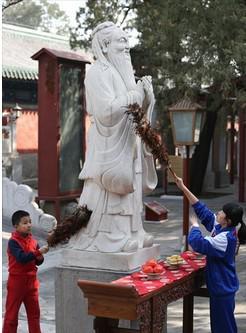 译自：Words of Wisdom by Jiang Jie

In Qufu, the birthplace of the ancient philosopher Confucius (551-479 BC), the printing presses are running hot. With orders flooding in, local publishing houses can't afford to stop printing two recent books about the sage, after President Xi Jinping offered them his stamp of approval at a recent trip.The author of the books Yang Chaoming still sounded excited on Monday when he was reached by the Global Times, after his works, The Interpretation of The Analects and The Collected Sayings and Dialogues of Confucius, were recognized by Xi during his visit to the Shandong city. "He said he would read them carefully," said Yang. During his visit to Qufu in November, Xi said scholars should follow the principles of "making the past serve the present" and "keeping the essential while discarding the dross" when researching ethics passed down from forefathers.Staff from Shandong Friendship Publishing House and Qilu Press told the Global Times that their books have experienced an uptake in demand recently."We are thrilled to know of Xi's approval. The book was designed for academic exchanges only, but now it is becoming a market focus. Now we are planning to organize more promotional events," Chen Jing, head of the publication department of Shandong Friendship Publishing House, Yang's publisher, told the Global Times. But Xi's approval isn't just a potential moneymaker for Yang and his publisher. It's encouraged many scholars, who see it as a sign of a revival of the long tradition of Confucianism.Lost ideologyFor most of China's history, Confucianism has been given the greatest priority as a source of ideological credibility. Confucianism was one among many schools of thought in China, often criticized by Daoists and others, but it played a critical role in the State-backed education system. Confucius was worshiped as the greatest of Chinese sages, and emperors from different dynasties built and renovated Confucius' temple, cemetery and family mansion in Qufu, making them a rare family compound that rivaled royal palaces. However, the decline of Confucianism began after the May Fourth Movement in 1919 which advocated "new culture" against Confucianism, blaming it as a remnant of traditional culture that stemmed the progress of Chinese society and calling for its wholesale jettisoning. "Confucianism has been mistreated for a long time since then. The underdevelopment of our nation and the shameful history of warfare have made people directed their anger at our traditional culture. People fell for the belief that modernization equals estrangement from traditions," said Yang. The notorious Cultural Revolution (1966-76) marked a peak of anti-traditional sentiment when Confucianism was denounced as counter-revolutionary thinking, according to Ren Zhong, a scholar who runs a website offering an introduction to Confucian culture. Ren told the Global Times that Xi's approval hence has symbolic significance for traditional Chinese culture and Confucianism, as Chinese Communism originally developed from modern anti-Confucian ideas. "It may be the first sign of approval from the top authorities since 1949 and we have every reason to believe that an improvement in social morality can be expected," Ren said. Failed traditionYao Zhongqiu, a professor at Beijing University of Aeronautics and Astronautics and Confucian scholar, expressed his disappointment in education in the Chinese mainland, which has failed to serve as a carrier for traditional culture. "Confucianism calls for self-cultivation and self-rule by individuals. It also requires people see themselves as existing in a social circle with others, which means one should not harm others' interests in pursuit of their own. Neither should their own efforts be sacrificed, as in collectivism," Yao said. Yao noted that the philosophy of Confucius lies in the cultivation of junzi ("superior people"), which could refer to the government officials and managerial staff whose values affect the way to govern. "Confucianism preaches benevolence and justice, but today many worship materialism, hence the previous emphasis on economic construction." As for the famous saying of Confucius, "Let the king be a king, the minister a minister, the father a father and the son a son," Yang explained that the common misinterpretation started in the Han Dynasty (206 BC - 220 AD) when it one-sidedly emphasized the loyalty and compliance of subordinators. "But it actually means that governors must be virtuous themselves." Ren stated that from a Confucian perspective,  the cost of governance is too high at present, and the burden of administration too heavy. Instead, more space should be encouraged for social self-governance, where people can be bound together with common values originating from Confucianism. Zhao Shilin, a professor from the School of Philosophy and Religious Studies at the Minzu University of China, added that a combination of Confucianism and the present law system can better serve the country as strengthened public morality can further reduce crime and noble leaders can influence their followers. Source of morality?There have been a series of moral panics in China in recent years, following cases of elderly people or children being left to die by passersby, teachers sexually abusing students, and similar incidents. "Many social issues, including the prevailing mistrust between people, will not be solved if we rely solely on  reforming systems alone. Rather we need to change our culture as well as our values and ethics, which have been affected by materialism," Yao said.Yao said this is part of the setbacks China has suffered in pursuit of modernization, which lacked the consciousness that a nation's modernization should be rooted in its culture and in China he sees that as Confucianism. Yang also noted China is under strong cultural invasion from the West and it is high time to regain national confidence by returning to tradition. President Xi has emphasized at a conference in August that China's soft power lies in its "splendid culture," which also breeds socialism with Chinese characteristics. The reform plan issued by the Communist Party of China in November vowed to deepen cultural system reform and build China into a socialist cultural power. Wang Rui contributed to the story 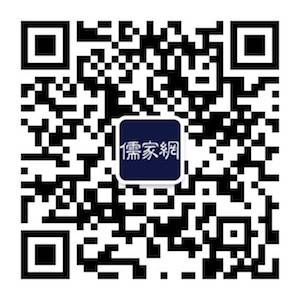 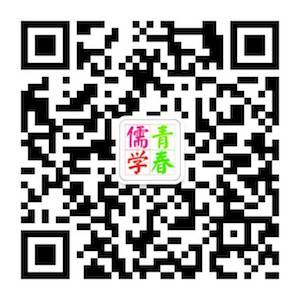 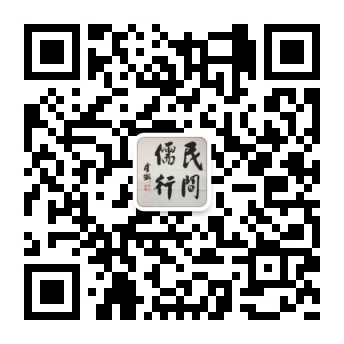